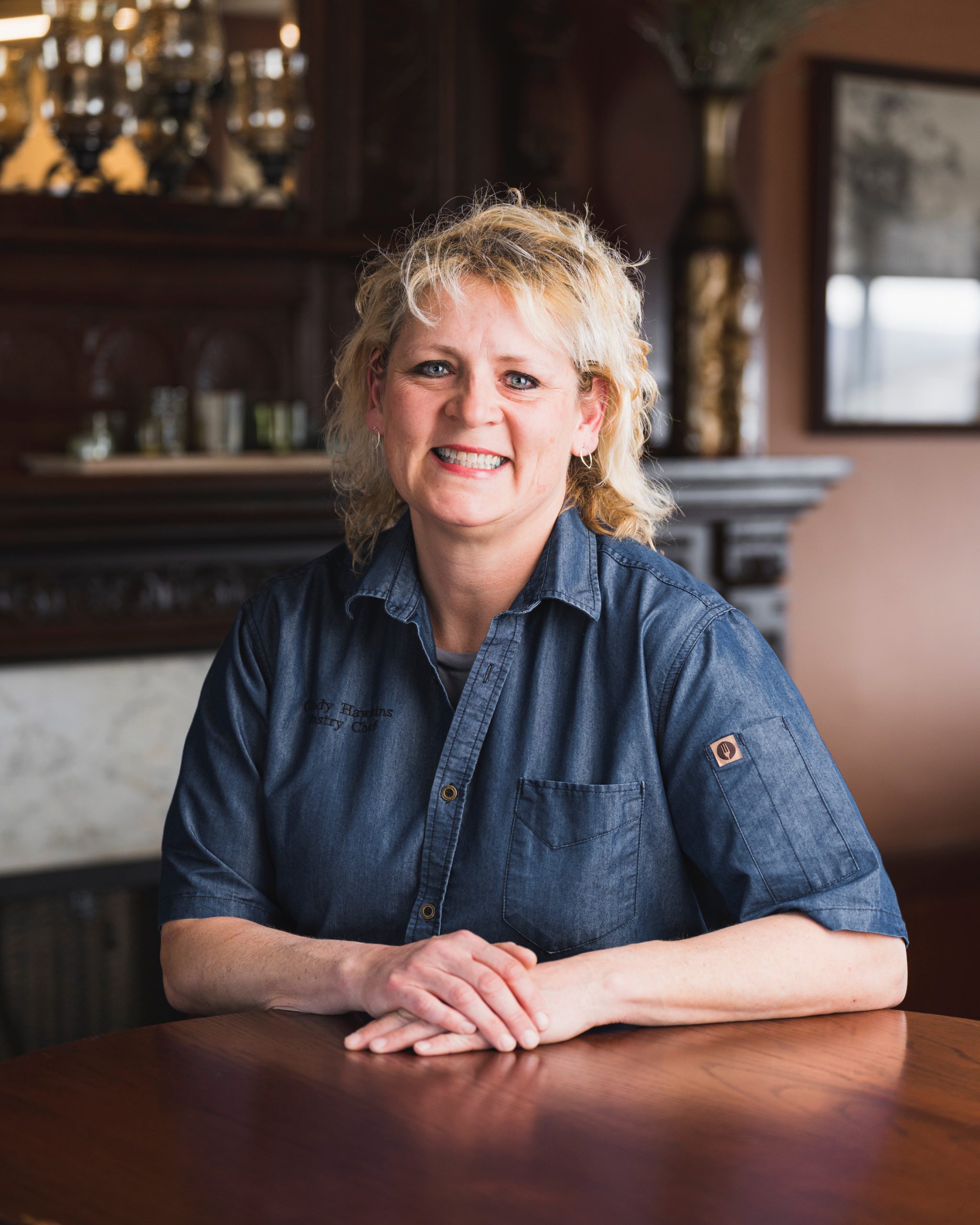 Whether it’s a big-time barbecue contest, a community chili cookoff or all those shows on TV, food sport competitions have never been hotter. And Indiana has its own cadre of competitors. Indianapolis pastry chef Cindy Hawkins, owner of Circle City Sweets, will be competing in her fifth World Food Championships when she heads to Dallas in November as part of Team Indiana.

But what’s the competition really like? We caught up with Hawkins at her shop and production kitchen at the AMP artisan marketplace and food hall in Indianapolis to find out.

What’s the appeal of competing in the World Food Championships?

It’s a lot of fun. I think I go as much for the fun networking as I do the competing. I’ve met a lot of cool folks from all over the world, and our crew from Indiana is always a good time. It’s fun to reconnect.

What type of dessert are you doing this year?

I always lean toward tarts. This year it’s going to be a small rectangular tart. We’re going to do a really nice sweet dough tart shell. We’re going to brulee some bananas on the bottom of the shell after they’re baked, and then we’re making a banana moonshine pastry cream, so it’ll have a layer of that. Then we’ll be piping a really pretty design in Italian meringue on top, and then we’re making a tiny, baby croquembouche for each one filled with that same pastry cream.

Have you practiced a lot?

The first year we did it, we probably did five practice runs. We practiced like crazy. After that we haven’t practiced quite so much, but we did one test run a couple weeks ago, and we finished with easily 20 minutes to spare. We’ll do another practice run next week and do it just like we would for competition and make sure we’re good on time.

The World Food Championships attracts more than 1,500 cooks from 42 states and six countries competing in 10 official categories – and more than 17,000 foodies who come to watch. Here at Culinary Crossroads, we’ll be following along with pastry chef Cindy Hawkins and the other Team Indiana members as they compete in Dallas Nov. 9-13. Be sure to follow us on Facebook and Instagram to keep up with the action.