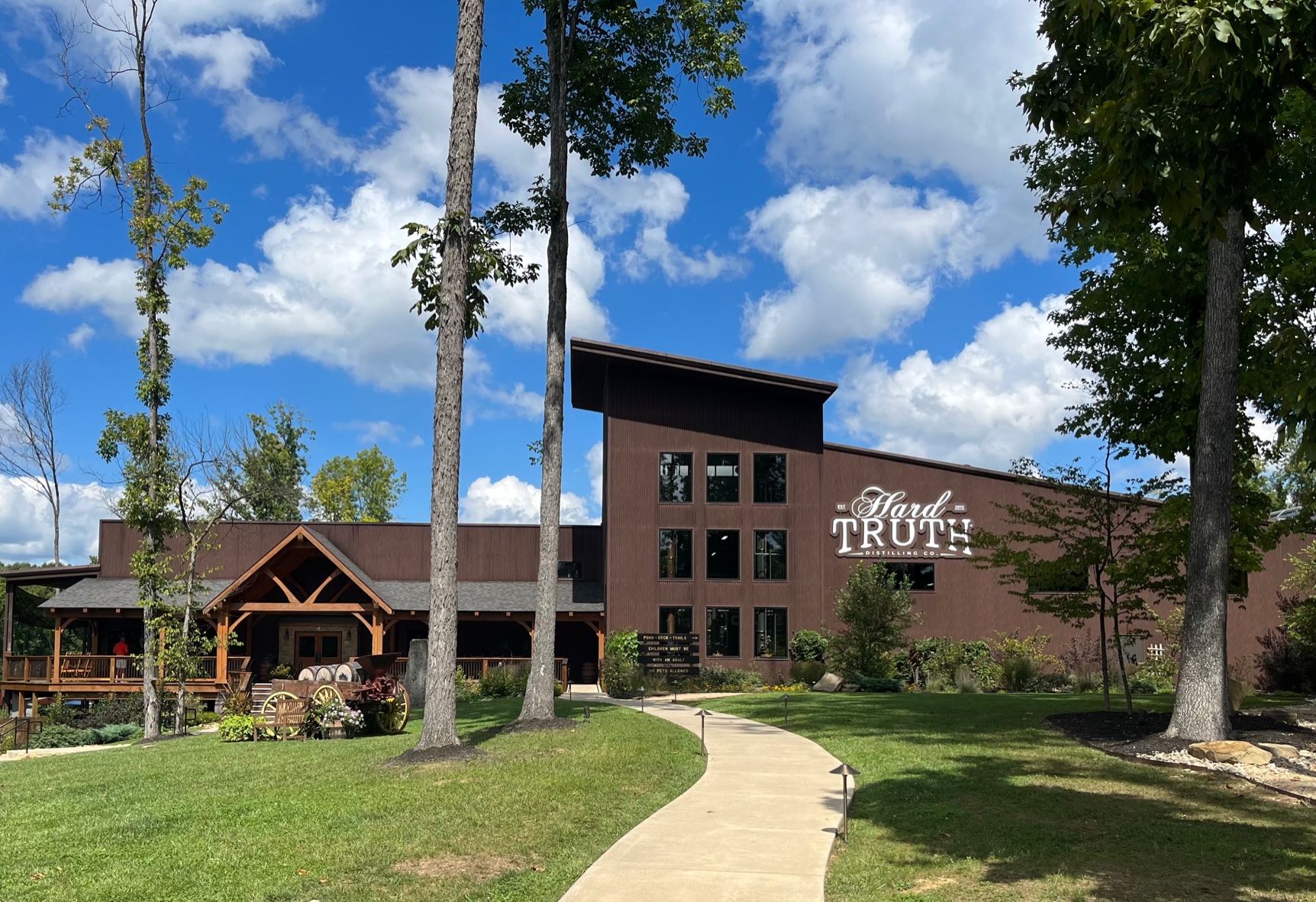 Did you know that Indiana now has an official whiskey designation?

The Indiana Rye Whiskey designation took effect last summer and follows the federal requirements for rye whiskey — a minimum of 51 percent rye in the grain bill, distilled at no greater than 160 proof, placed in a barrel at no more than 125 proof — then adds the Indiana-specific requirements that it be mashed, fermented, distilled, and then rested at least two years in the state of Indiana.

“Distillers in Indiana have historically produced some of the highest quality rye whiskeys in the world,” said Bryan Smith, master distiller at Hard Truth Hills Distillery in Nashville, Ind. “Rye is a notoriously difficult grain to handle through the mash, ferment and distillation process. Craftsmen and women here in Indiana have long shared secrets and tips and tricks, resulting in a quality standard which sets Indiana apart in the world of rye whiskey making.”

“We’re on the forefront of a new era of whiskey-making as sweet mash pioneers here in the state of Indiana, and it is truly an honor to be included on a list with such legendary distillers, especially with our first batch,” said Smith. “Crafting the highest quality sweet mash rye and bourbon whiskey in the state of Indiana is at the core of our efforts here at Hard Truth Distilling Co., and our passion for hard work in making world class whiskey really seems to resonate with people.  We can’t wait for you to taste the whiskeys yet to come.”

Hard Truth Distillery offers tours, tasting, mixology classes and more. You can find out more about other Indiana distilleries, many of which offer tours, tastings and special events, by checking out Indiana Grown’s Distillery Trail, which features 18 of its member distilleries.