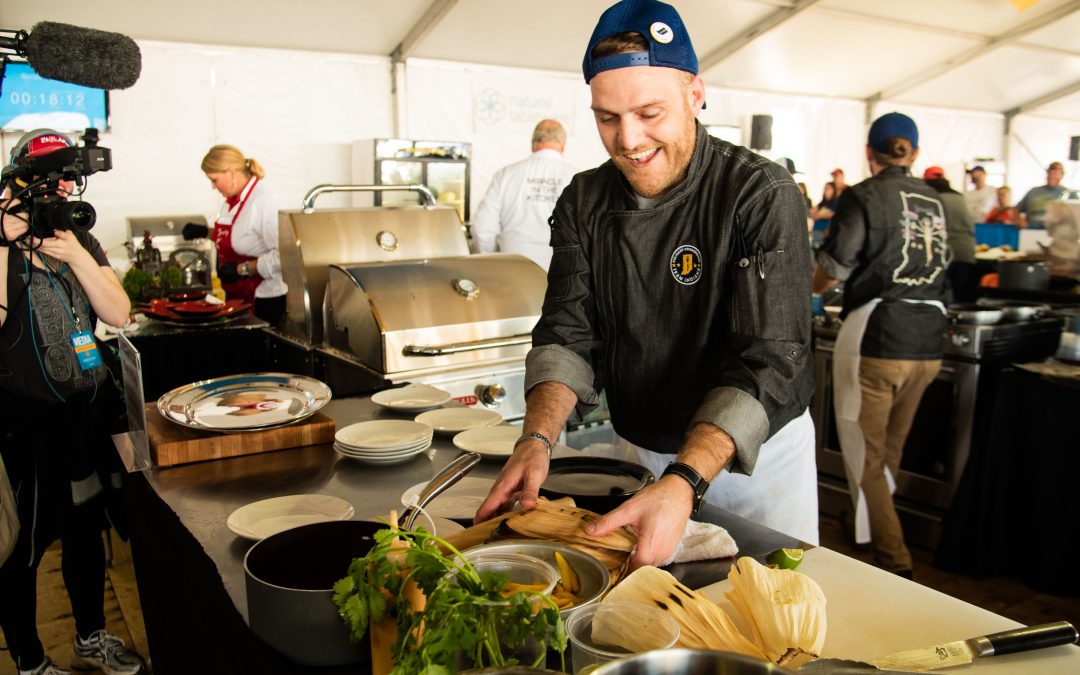 Team Indiana member Justin Miller of Anthony’s Chophouse in Carmel was featured this week by Visit Hamilton County. His restaurant and the trendy 3UP Rooftop Bar above are part of a new wave of dining experiences in Downtown Carmel.

If you do take Justin’s cue and slow down, you’ll see that Anthony’s Chophouse offers a fine-dining experience without fine-dining stuffiness. This is in part a product of Justin’s and Anthony’s collective style, but it’s also a reflection of current dining trends

Justin was a finalist at the 2019 World Food Championships, finishing in the Top 10 of the World Recipe Championship and automatically qualifying for the 2020 Main Event. 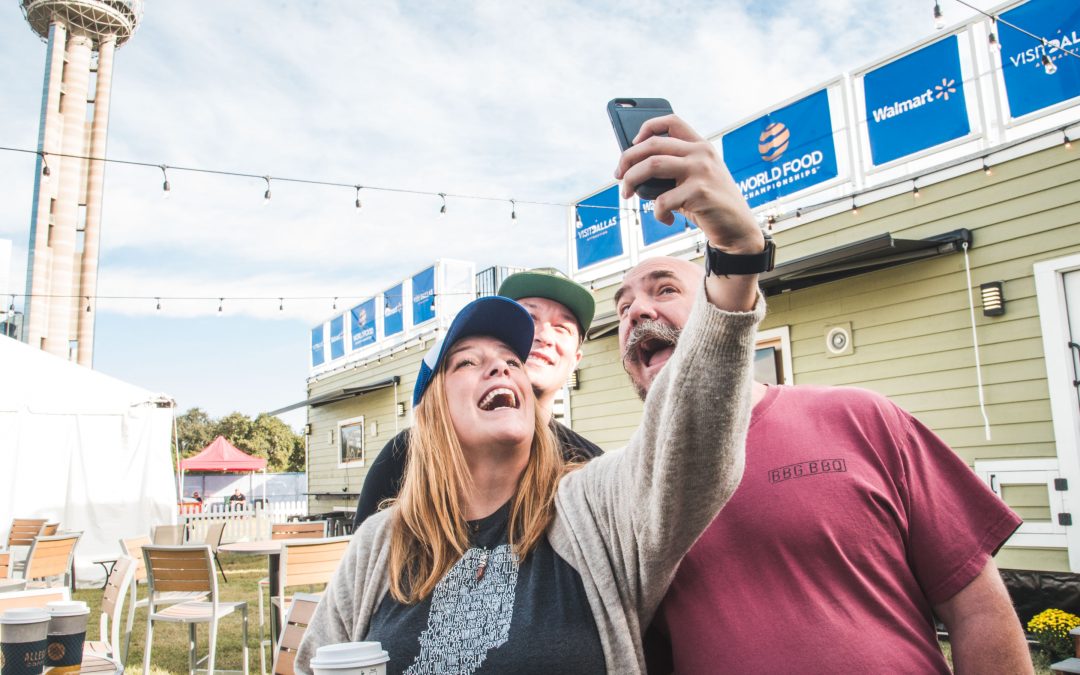 Team Indiana returned home this week after sending three team members to their respective finals at the World Food Championship. Two Team Indiana chefs, Turon Cummings and Jennifer Norem, earned runner-up honors while Chef Justin Miller placed seventh. All three competitors, plus 2017 World Chef Champion Craig Baker, are automatically qualified for the 2020 World Food Championships. Despite leaving Dallas without an individual champion, Team Indiana has a significant part to play in the staging of this year’s Final Table—scheduled for May 8-10 in Indianapolis.

Turon Cummings, a resident of Whiting, IN, came second in the World Burger Championship with a mango, pineapple, and bacon burger. Fellow Northern Indiana competitor Jennifer Norem (Knox, IN) placed second in the Bacon World Championship, with a Southwest-inspired meatball taco.

Rounding out the finalists was Indianapolis Chef Justin Miller, who finished seventh in the World Recipe Championship with a braised pork belly taco dish.

Eight Hoosier chefs qualified for the 2019 World Food Championships and represented Team Indiana, which received support from Indiana Tourism, Clustertruck, Indiana Kitchen, Indiana Grown, Red Gold, Piazza Produce, and The Agency Worldwide. They were visited in Dallas by Indiana Lieutenant Governor Suzanne Crouch, who attended the event and joined WFC CEO Mike McCloud to announce the selection of Indianapolis as host for The Final Table.

The ten category champions crowned over the weekend will travel to Indianapolis this spring and compete for $100,000 and the title of World Food Champion.

Team Indiana will work closely with WFC leadership to ensure that the people, products, services, and destinations which make up Indiana’s Culinary Landscape are incorporated into both The Final Table competition and the simultaneous production of the television program.

Team Indiana’s participation in Dallas, and the announcement of The Final Table event are part of the ongoing Culinary Crossroads initiative.