Indianapolis food fans might know chef Erin Kem from the dozen years she spent at the highly regarded R bistro on Mass Ave. But when that restaurant closed in 2016, she took on the challenge of cooking in a very small footprint – behind the bar at the former Cannon Ball Brewery. When that spot was purchased by Scarlet Lane Brewing, she oversaw the kitchens at two of the brewery’s locations. With her latest move, she has even more locations to cook for. Look for Chef Erin to kick off our Culinary Crossroads Spring Dinner Series in Indianapolis in April.

Catch us up on where you are now.

After working in brewery tap house kitchens for nearly six years, I left to take a position as the Culinary Director of Small Victories Hospitality Group (operators of Coat Check Coffee, Provider, Landlocked Baking, Strangebird and Chalet). I’m currently providing food to the morning programs at all of our locations, but I’m beginning to focus more on developing a dinner menu at Chalet, our newest location.

What do you see for the future of fine dining?

I fear that there are many factors working against the future of fine dining – the obvious culprits like food cost and super thin margins, the pandemic, the labor shortage (so many skilled people leaving the industry). Additionally, the cultural shift to casual dining is hurting fine dining. The pomp and circumstance of going out for a fine-dining experience has lost its luster for many.

How would you describe your food philosophy?

Fresh and seasonal are the best words to describe my cooking, but my philosophy is more about creating beautiful balanced food that exposes my diners (including friends and family!) to unexpected flavors.

Have you been influenced by travels and other cultures?

Always! My trip plans revolve around where and what I’m going to eat. Vietnam, Scandinavia and Morocco are some of the most notable and influential spots I’ve traveled. I also spent a year in France, so “dining” became a way of life when I wasn’t working!

This winter has been full of hearty stews and soups; warmer weather means fire pit paella, homemade pizza in the Ooni oven, whole fish on the Blackstone griddle. I love cooking outside in our backyard that becomes an extension of our home.

What items are always in your refrigerator? 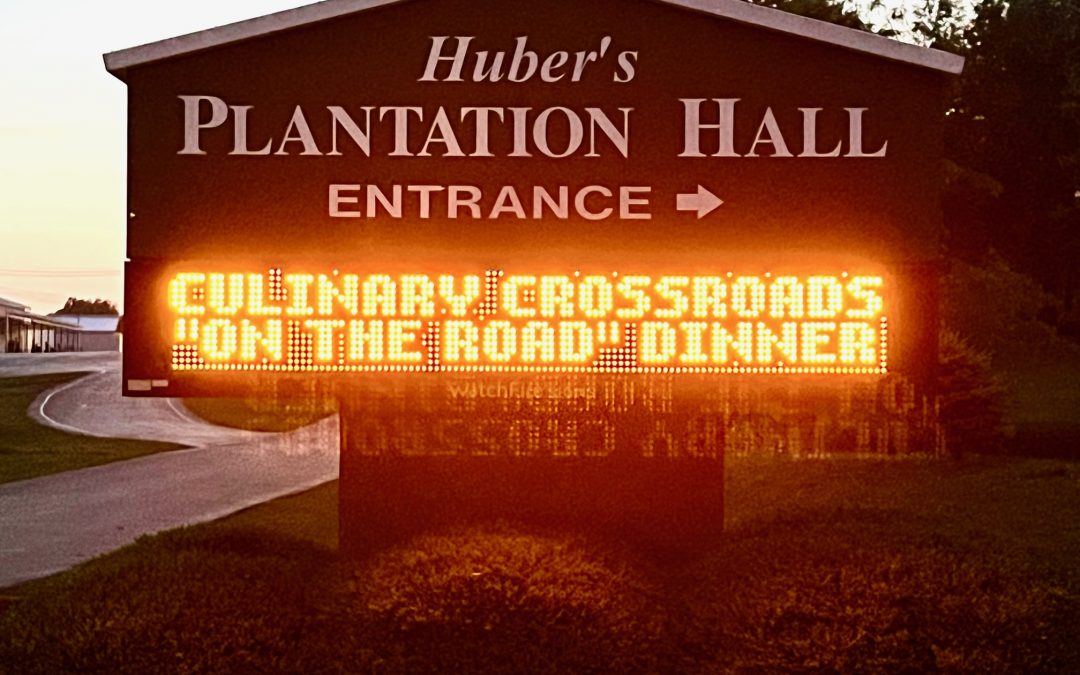 Enjoy a taste of Indiana with our dinners and newsletter

We’re taking the show on the road! Our Culinary Crossroads team heads to Fort Wayne later this month for another On the Road dinner. As we’ve done in Evansville and in the New Albany/Jeffersonville area, our Fort Wayne dinner will bring together talented chefs to create a one-of-a-kind evening celebrating great food, great talent and great causes.

These collaborative chef dinners feature multi-course meals that never fail to wow our guests and support a variety of local causes chosen by the chefs. The dinners also bring together local food fans and supporters of Indiana’s culinary community while spotlighting businesses, farms, wineries, distilleries and breweries. We hope to see you at one of our events around the state!

We’re also exploring the state through this twice monthly On the Road newsletter. You’re reading our third issue, and we’re excited to be highlighting events, restaurants, chefs and food artisans across Indiana. Please help us spread the word and forward this to a friend!

You’ll also see some big changes to CulinaryCrossroads.org as well. We’ll be posting more articles and info on the website to keep you in the know about the vibrant food scenes in cities around the state, destination restaurants worth the drive, food sport competitions and other great foodie events. Be sure to check out our newsletter calendar, where we include events in Northern, Central and Southern Indiana – and a few restaurant suggestions as well.

We hope you’ll follow us on social media and come along for the ride – it’s going to be a tasty adventure! 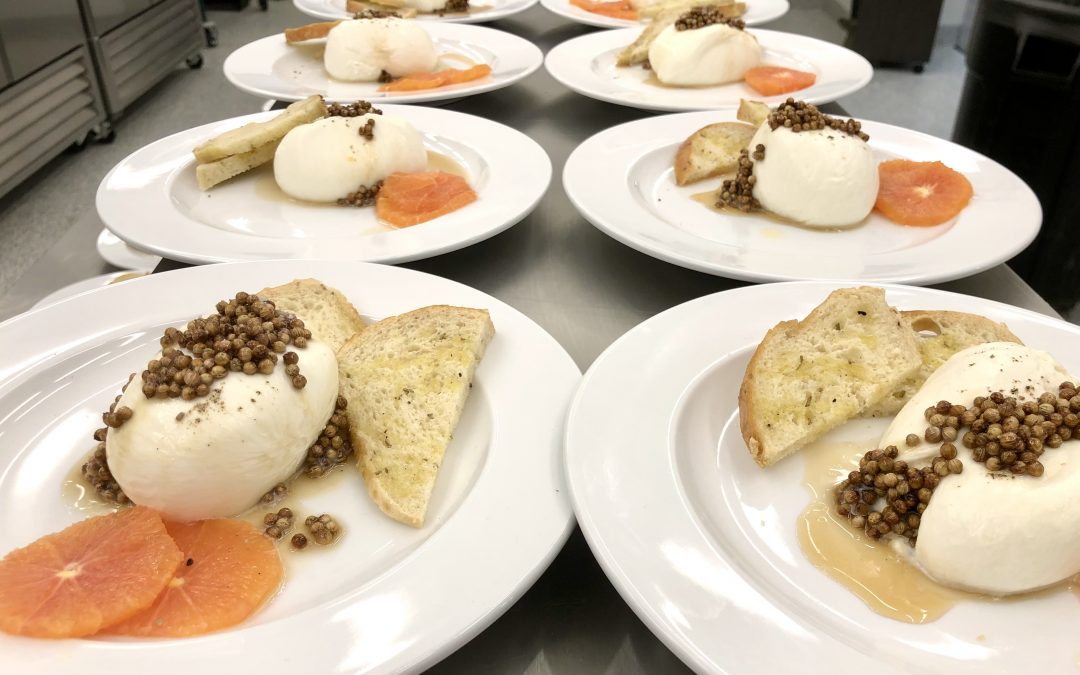 Here at Culinary Crossroads, we believe strongly in building community and bringing people together around the dinner table. Our Dinner Series initiative began in April 2021, with our Spring Dinner Series at Highland Golf & Country Club in Indianapolis. Our 2022 series proved even more successful, and we’ll be back this spring with another four-week series of collaborative chef dinners at Highland, from April 10-May 1. In August 2021, we partnered with Paramount Schools of Excellence in Indianapolis to create our Sunday Supper Club dinner series, which ran through August 2022. We’re pleased to report that the Sunday Supper Club will be back for another season of intimate chef dinners beginning in Spring 2023.

As Culinary Crossroads is a statewide brand, we’ve also created our On the Road dinners that take place around the state. We’ve brought chefs and local food supporters together in Evansville and the New Albany area, and we’ll be back in both areas this spring for more great collaborative meals. And on Feb. 21, we’ll be in Fort Wayne for a collaborative chef dinner at the Union Street Market in the new Electric Works development. (For more on this creative reimagining of Fort Wayne’s former General Electric plant, take a look at our Featured Destination piece in this issue of our newsletter.)

We’re also looking ahead to On the Road dinners in Lafayette, Terre Haute, South Bend and Valparaiso. We hope to see you at one of our events in Indy or around the state! 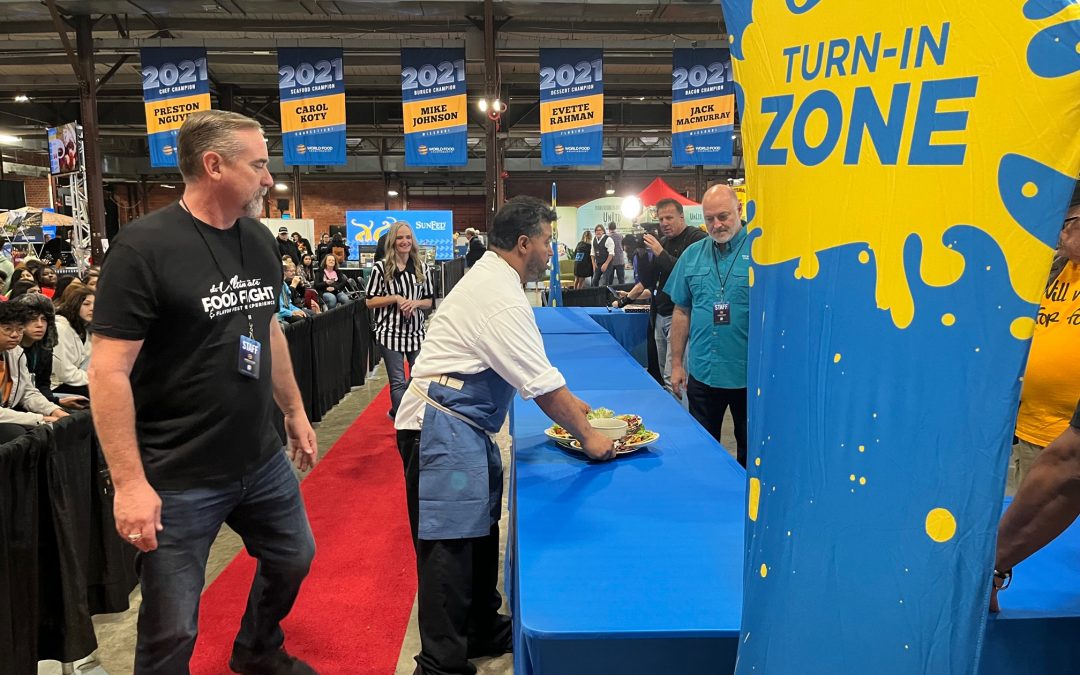 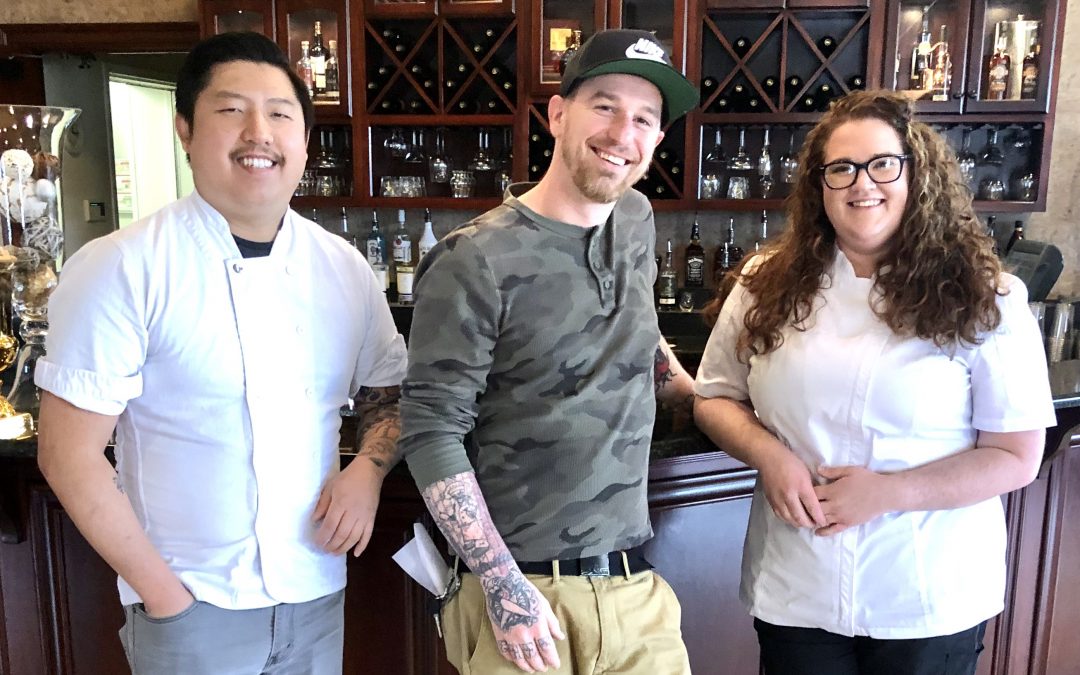